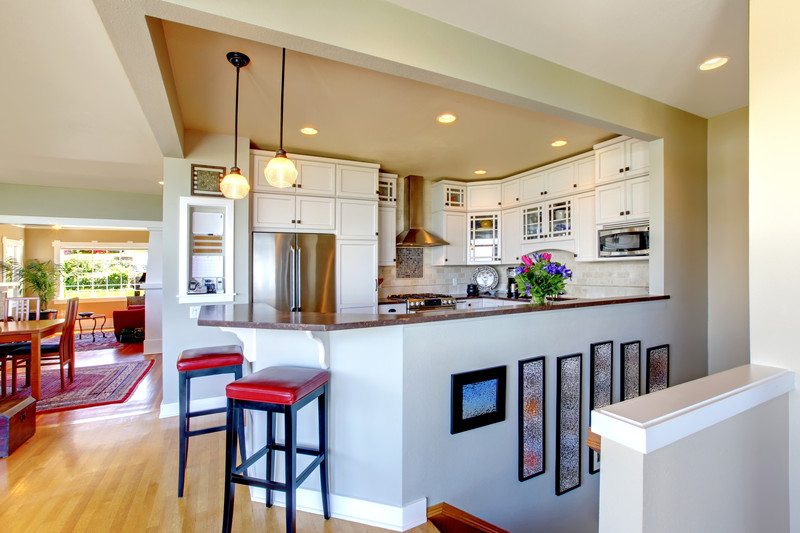 According to the S&P/Case Shiller index report released on October 29th, home values in Chicago increased 1.6% in August representing the sixth monthly increase in Chicago after six consecutive months of decreasing home prices. Home prices were up 12.8% from August 2012, indicating that the housing market is improving.